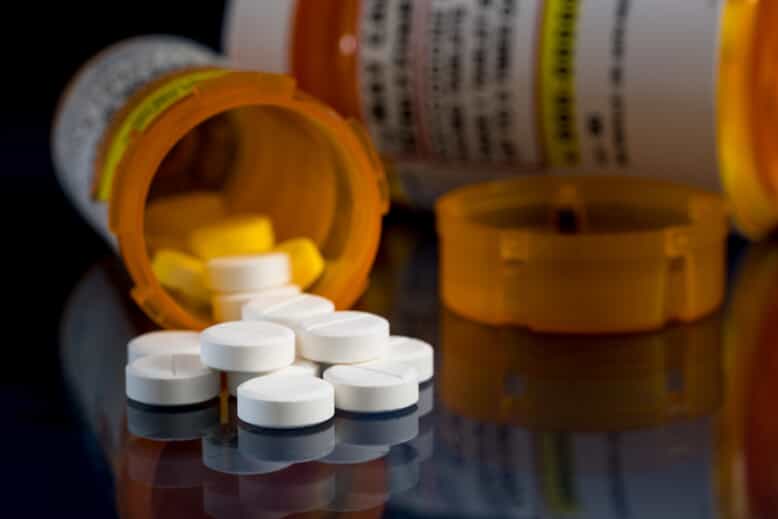 Parkland, FL – In June 2011, the FDA announced that patients who used the diabetes medication Actos for more than a year may have an increased risk of developing bladder cancer.

Manufactured by Takeda Pharmaceuticals, Actos is a prescription medication used with diet and exercise to improve blood sugar (glucose) control in adults with type 2 diabetes. Often used an alternative to Avandia, some consumers also claim increased incidents of heart attack, stroke, and congestive heart failure and even death while using the drug.

Actos users who have experienced signs or symptoms of blood in urine, painful urination, frequent and urgent urination, frequent urinary tract infections and lower back or abdominal back pain, may be due to bladder cancer and should contact their doctor immediately.

In 2010, U.S. sales of Actos was $3.5 billion, according to a CNBC report. And Actos was one of America’s 10 most popular prescription drugs according to IMS Institute for Healthcare Informatics. Sales in 2011 were nearing $4.3 billion.

Numerous states have lawsuits alleging negligence and failure to warn of the risks associated with the medication. Law suits in California and Louisiana recently have been consolidated before federal judges in their respective states.

The law does limit the time in which you can file a claim (statute of limitation). If you are taking or have taken Actos and have experienced symptoms or want to know your legal rights contact, Baker Zimmerman & Perez toll free at 800-886-LAWS or visit www.defendingtheinjured.com. The defective drug lawyers at Baker Zimmerman & Perez are also investigating claims involving, Fosamax, Paxil, Yaz, and others.

A major concern with all this drug usage is that the average consumer often never hears of drug recalls or the serious side effects. To learn more about drug safety alerts, drug recalls, market withdrawals, drug classes – I, II and III, and drug enforcement reports, visit the FDA’s website at http://www.fda.gov/drugs/drugsafety/DrugRecalls/default.htm to stay safe and informed.

Zimmerman & Frachtman , a Boca Raton / Parkland civil litigation firm, focuses on Catastrophic  Personal Injury,  Wrongful Death, Burn Injuries, and Defective Products and Drugs. The firm is headquartered at 6991 North State Road 7, Second Floor and may be reached at (954) 509-1900. Additional information about Robert Baker and Baker Zimmerman & Perez, P.A. may be obtained from the firm’s website at http://www.defendingtheinjured.com.