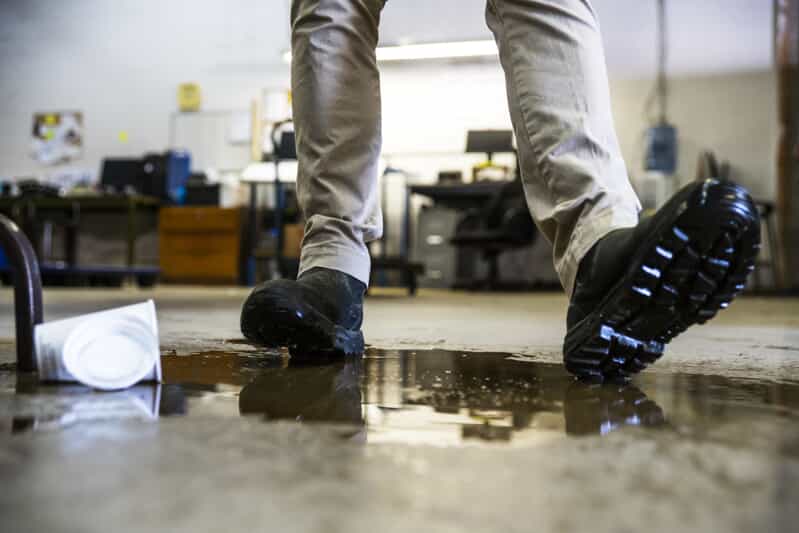 While many property owners may wish to “do right” by the individuals who are injured due to dangerous conditions on their premises, it is often not their choice; their insurance company is the one who ultimately pays claims for slip and fall injuries, and the insurance industry is only to remain profitable as long as it does not pay out on a certain number of claims. What stands as a common sense law on the books can be manipulated by a defense attorney working on the insurance company’s behalf to try and substantially reduce or eliminate the compensation that you would be entitled to receive on judgment. The specific tactic that such an attorney might use varies on the case, but there are some common approaches, and it’s important to know before going into the process what you might see.

One of the most common defenses is to deny the existence of any dangerous condition or to deny having timely knowledge of its existence. They may try to argue that there was no such condition; that there was not a liquid spill at the time of your accident, etc. If you were able to take pictures at the time of your slip and fall accident, this is a strategy that is more difficult to pursue; the attorney can’t deny the existence of a liquid spill that you have a picture of, taken at the time of the accident. They can attempt to claim that there was not enough time for the defendant to have knowledge of the condition, either by arguing that it had happened to recently, or pointing to regular “safety sweeps” that did not document the condition.

Another common defense is to argue for the carelessness or negligence of the plaintiff in failing to observe the dangerous condition. This is used for cases that involve dangers such as loose carpet or improperly-marked step-downs, or uneven surfaces. They may also attempt to argue that the plaintiff was intoxicated at the time, regardless of evidence! It may be infuriating to hear these accusations, but keep in mind that your attorney also has evidence to present. If you were mindful when the event occurred and made sure to get the contact information of any witnesses, as well as documenting the situation as it happened, this kind of defense is not as likely to work.

Finally, defense attorneys may attempt to cast doubt as to whether the fall caused the injury in question. Again, as long as you have done your due diligence in keeping records of your diagnosis and prognosis, your personal injury lawyer will likely have an easy time proving that your injuries are indeed due to the fall you experienced.

It can be frustrating and angering to hear the defense attorney’s case against you, particularly if you know or feel that you were blameless in the accident that caused your injury. The best way to ensure that you receive the compensation you should is to keep detailed records and to retain the services of an excellent Boca Raton personal injury attorney to help preserve your evidence.