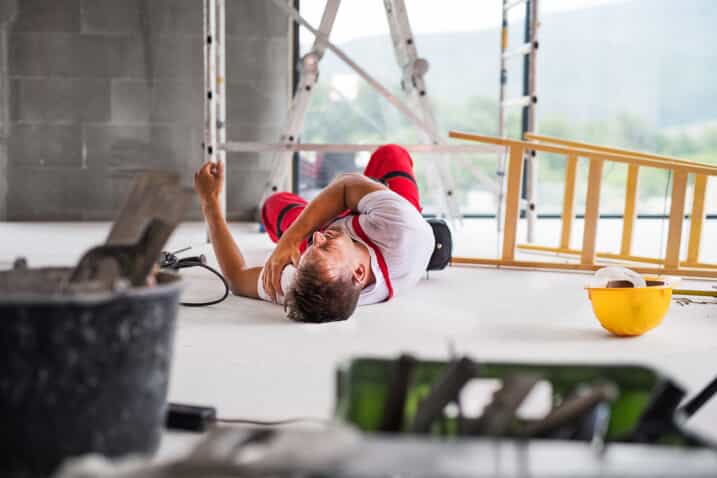 The investigation of the Florida International University walkway disaster is continuing, although the probe has been hampered by reports of censorship and the release of contradictory facts. Six lives were lost and a number of others were injured when the pedestrian bridge spanning an interstate highway collapsed in a suburb of Miami on March 15.

One of the recent developments in the investigation is the release of a videotape that appears to contradict information previously issued by the U.S. National Transportation Safety Board (NTSB), which is conducting the probe. According to the NTSB, the collapse occurred when workers were adjusting tensioning rods on the north side of the bridge. However, the videotape clearly shows that the work was only being done before the walkway fell. Additional footage indicates that the workers never adjusted the tensioning rods on the south side, as was asserted by the NTSB.

In addition to the questions raised by what the available videotape showed, footage that should have visually captured the construction site three days before the disaster is missing. The events should have been transcribed by one of the three cameras that were supposedly recording the site on a constant basis. After a gap of some four hours, the videotape shows work being done on a canal near the portion of the structure that would factor in the collapse. However, it has yet to be determined whether this additional excavation work contributed to structural failure. According to a representative of the university, the gap in the videotape may have resulted from a malfunction in the recording equipment. Perhaps even more significant is a portion of videotape that was taken approximately six hours before the collapse. This footage shows a group of personnel meeting at the north end of the walkway. After what appeared to be a group inspection, heavy lift equipment is brought to the scene for additional work.

In addition to missing video images, physical evidence related to the collapse has allegedly been destroyed. This disappearance of some two dozen steel rods that one of the suing parties had asked to be preserved is itself being examined in an investigation approved by a Miami circuit judge. The rods had apparently been removed from the scene by one of the defendants, which claimed that its actions were appropriate because only a single attaching nut was suspected as a causative factor. The rods were to be collected as evidence despite the fact that the NTSB found no evidence of their failure. The presiding judge has also been informed of the presence of a set of plans detailing how the walkway was built. Located amid the debris some three months after the collapse, the plans could be made available to the litigants after their review by the NTSB.

It has been estimated that more than $100 million in damages could be paid out once the litigation has been completed. The cases involving individual casualties are being handled by personal injury attorneys, who are adept at helping the victims of such disasters obtain the financial compensation that they deserve.