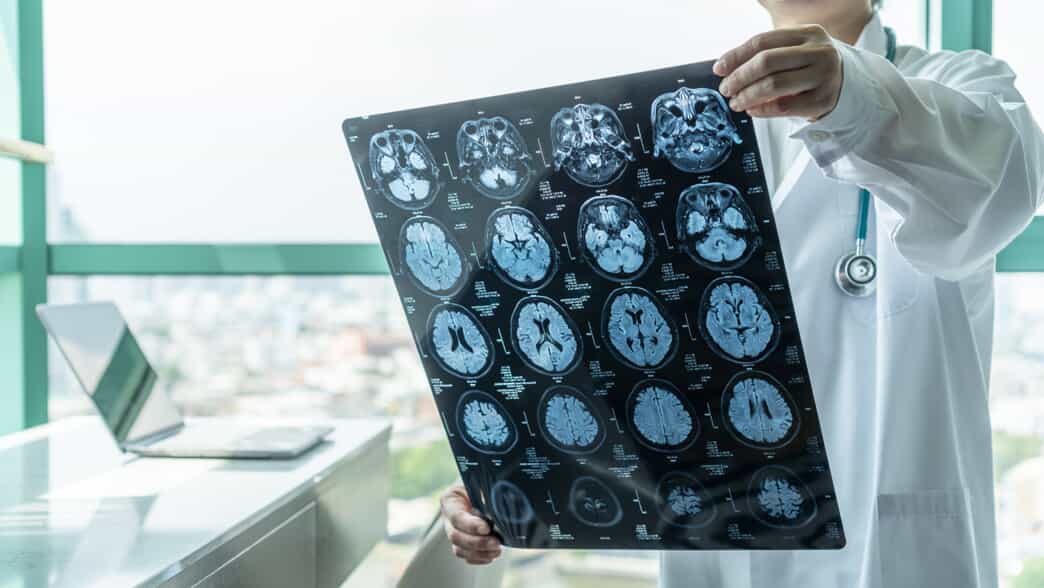 The Eisenhower Center in Ann Arbor, Michigan will now offer its brain injury program, that was initially created for military veterans, to NFL players who have been injured on the field. The news were revealed on December 16th, 2014 and according to a representative, the Michigan neuro-rehabilitation facility will be the main facility used by the NFL through the After the Impact Program.

The Eisenhower Center used to house military veterans who had suffered any sort of brain injury on duty such as minor traumatic brain injuries, concussions or even post traumatic stress disorder. The program helped the patients deal with the physical rehabilitation as well as cope with any mental or emotional problems that came from their brain injuries. Now the facility also offers their program to NFL players.

The National Football League has faced a lot of criticism in the past from both the media and former NFL players. According to these accusations, the League has been concealing information about the likelihood of brain injuries among its players and the long lasting effects they could have on them in the future. Apparently, almost one third of NFL players end up with serious illnesses deriving from brain injuries that they suffered during their time playing in the National Football League. Some of these conditions include dementia, Alzheimer’s disease as well as recurring seizures. Some players and their family members have even gone so far as suing the NFL for the physical damages they suffered in their career without having been made aware of the risks beforehand. As a result, the NFL has paid an estimate of $1 Billion for settlements of brain injury lawsuits.

Although there is still great debate about whether the NFL knew about the risks of long term brain injuries among its players, the After the Impact Program is a great step in the right direction. The program has helped many players deal with their injuries and has given them the opportunity to learn from others who have suffered the same faith.