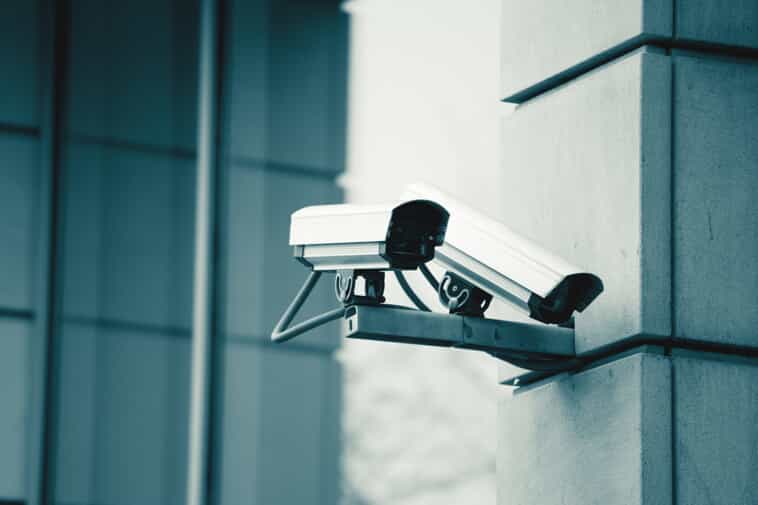 While low temperatures may not be a frequent hazard for people living in south Florida, even Boca Raton personal injury attorneys know that lower temperatures are frequently accompanied by a higher number of slip and fall accidents—and the injuries that go with them. On TV and in film, images of hapless victims slipping and falling on icy sidewalks or as a result of melted snow causing slippery conditions indoors, in reality a slip and fall accident can result in lasting injuries that can take years to recover from; in some cases, individuals can find themselves permanently disabled or even killed by such falls. A recent University of Michigan Health System study has led to a better understanding on what conditions—and days—are typically the most risky for slip and fall injuries.

The focus of the study was on Medicare patients, although the authors note that the risk of falling exists for anyone during harsh winter weather conditions. Lead study author Aviram Giladi, M.D., a resident in the U-M Department of Surgery’s Division of Plastic Surgery, commented, “Although the concept that slippery footing increases your risk of falling isn’t new, what we’ve been able to show is that these dangerous conditions result in more fractures in this already vulnerable population of adults.” Among the findings in the study are that, based on a scale of 0 to 7, on a day with a score above 4 the risk of sustaining risk fracture increased by 21 percent. In the winter, the study demonstrated, over 1,000 additional wrist fractures occurred among adults age 65 and older compared to other seasons.

Of course, the conditions that cause slip and fall accidents in Florida are slightly different, particularly those that Boca Raton personal injury attorneys are called upon to typically represent their clients on. However, many in south Florida have family members in northern states that have been facing the worst winter conditions in years this winter. Heavy snow, freezing rain, and the incredible temperature phenomenon known as a polar vortex have all contributed to increased accidents—not just on the road, with drivers losing control of their cars—but also among individuals attempting to walk around in the wintry areas. Parts of New York have run low on supplies of salt, which is important for keeping streets and sidewalks relatively easy to walk on. Other parts of the country have been hammered by repeated and unusual weather patterns. As any Boca Raton personal injury lawyer can attest, unusual conditions are generally a key factor in causing increased accident and injury. If you have loved ones in areas being affected by the harsh winter weather, particularly elderly family members or friends, remind them to stay safe; to not drive unless they are absolutely comfortable, and to take especial caution when getting around on foot—because the lower the temperatures drop, the higher their risk of a slip and fall accident, complete with painful injuries. While an experienced slip and fall accident attorney can help them to recoup their losses, it is much better by far to never have any injuries to recover from.