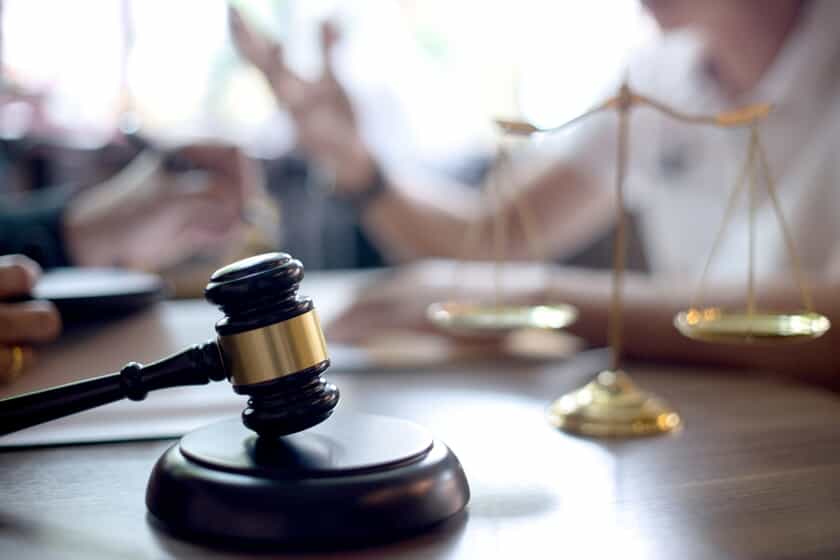 After a two-week-long trial, complete with expert witnesses and testimony ranging from the amount of liquor in a shot of tequila to the computer system operation of Bentley automobiles, it took only 15 minutes for the jury of six to find John Goodman guilty of DUI manslaughter.

Previously convicted of vehicular homicide in the death of Scott Wilson, this is Polo mogul John Goodman second conviction for DUI manslaughter for failure to render aid. Goodman’s original conviction and 16-year prison sentence was vacated due to juror misconduct. Jury foreman Colin Sadler Jr. stated that the verdict on Goodman’s second trial was unanimous, with an initial vote having all six jurors immediately voting guilty.

Sadler said the jury then spent three hours carefully looking over at every piece of evidence and jury instructions to be sure they had all followed the law before holding a second vote, which was also unanimously guilty. The jury also agreed on each point in the case that convinced them all of Goodman’s guilt.

Goodman claimed that after slamming into Scott Wilson’s Hyundai he didn’t notice Wilson’s car in a canal just a few feet away from where Goodman was inspecting his Bentley for damage. Foreman Sadler said Goodman’s claim wasn’t believable because it was “a big-time collision” and the jury agreed Goodman did in fact know that Wilson’s car was in the canal.

Sadler also said he didn’t believe Goodman’s claim that his Bentley malfunctioned, causing the crash, or that Goodman had a concussion as a result of the accident. Sadler says he believes Goodman was coherent after the crash and knew what he was doing. Sadler also pointed out that Goodman did not try to call 911 before his cell phone reportedly died, but did make a failed attempt to call Carlos Prevas, Goodman’s employee and driver.

During jury deliberation the jurors requested the 911 call Goodman finally did make, an hour after the crash, to be replayed. Sadler said Goodman repeatedly said how horrible the accident was, demonstrating Goodman knew he had hit someone. Sadler said he didn’t find Goodman’s testimony believable, feeling it was “scripted and fabricated,” falling apart under cross-examination. Sadler said Goodman didn’t demonstrate any remorse and doesn’t feel he’s taken any personal responsibility.

Goodman will be sentenced November 19th and is facing up to 16 years behind bars.