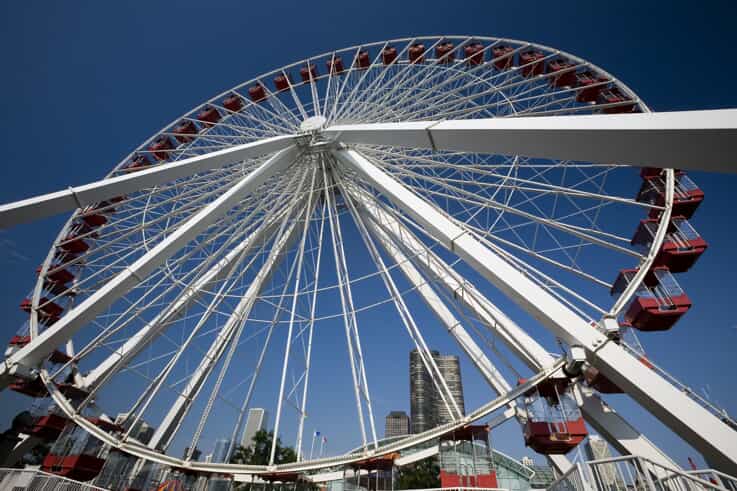 On June 14, two people were seriously-hurt at an amusement park in Daytona Beach, Florida. The passengers were on a roller coaster that derailed. They fell 34 feet off of the roller coaster. Two other people dangled from a car until they were rescued by the Daytona Beach Fire Department. The firefighters had to use ladders to rescue people. Six people had to be taken to the hospital.

Amusement park owners always say that serious accidents are rare. However, when accidents do occur, they are often serious. In 2016, a 10-year-old boy was decapitated at a water park. The parents filed a lawsuit against the amusement park. The lawsuit alleged that the operator did not have any engineering or technical skills.

The state of Kansas also filed a lawsuit against the water park. The lawsuit stated that the owners did not have the proper training to operate the water slide. The boy’s family were awarded a total of $20 million.

People who are the victim of a tragedy like the one that occurred in Kansas are usually the ones that make the headlines. However, there are many amusement park accidents that are never reported. There are also many rides that are being designed by people who do not have the proper training.

If you or one of your family members have been hurt at an amusement park or water park, then you need the help of an experienced attorney. The person who operated the ride and the owner of the amusement park may be held responsible for the injuries. You may also be able to get compensation.