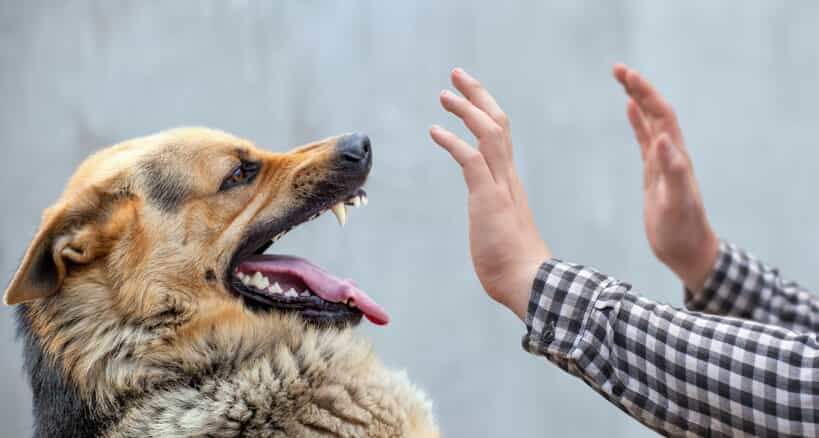 Analysis of the dog bite claims data suggests the reason for the continued upward trend in the number of suits is related to claims for non-bite injuries. Apparently more people are suing for injuries they sustain when they are frightened, knocked down, scratched, or tripped by dogs. Settling these claims cost about $2,000 less per incident on average, $27,862 vs. $29,752, because dog bites often require the victim to have reconstructive surgery. Still, the sheer number of claims is taking a big bite out of the total amount of money insurance companies pay to injured parties.

While the cost of paying the claims showed a slight drop between 2012 and 2013, the cost of medical care and the size jury awards, judgments, and settlements to plaintiffs has risen almost 50% over last 10 years. In New York, which averages the highest cost per claim, each incident cost the insurance company a little over $43,000. Multiply that by the 965 claims insurance companies paid in New York and it becomes really expensive. Add to that California’s 1,919 claims, the largest number by any state, at $33,709 per claim and you begin to see why insurance companies are paying attention.