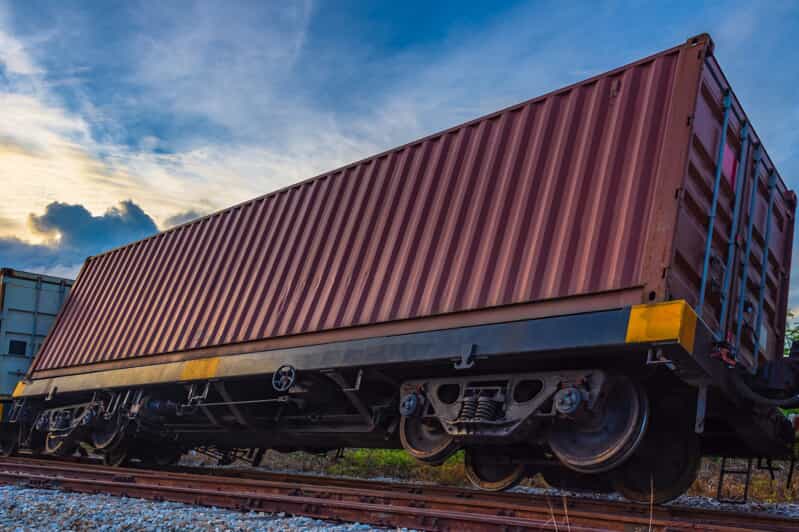 Despite the huge popularity and decrease in commuter traffic, the SunRail trains have experienced more than their fair share of tragedy. In the brief time of operation, just a few short months, the new local trains have been involved in several separate vehicle collisions as well as pedestrian accidents. Although regular safety signage and barriers are predominantly displayed, some drivers seem oblivious to the potential danger. Transportation officials on behalf of the SunRail trains took a very proactive approach to public awareness before the latest train tracks were open for regular use. Creating awareness and reinforcing track safety at public schools and other major venues proved ineffective in avoiding unnecessary accidents on the latest SunRail train line.

Most of the cases involving automobiles were the direct result of driver error, but there is always room for speculation. This is especially true when a new commuter train is the only constant factor amid a myriad of accidents and tragedies. To lessen daily commute times and heavy traffic during morning and afternoon rush hours, the SunRail runs frequently to carry commuters directly through high traffic areas, averaging more than 50 miles per hour. When drivers do not want to wait for a train to pass, or underestimate the speed of a train, disaster is likely to occur. During the most recent collision, the driver was not badly injured but his car was totally destroyed. He claimed to be travelling below the posted speed limit but was not able to see the oncoming train due to intense glare from the sun.

Drivers may have some recourse during these unusual circumstances. Effective legal representation is often necessary so that drivers can adequately explain their situation to insurance companies and authorities. Whether traffic signals were working properly or not, there are sometimes extenuating conditions that result in unfortunate accidents. Having the benefits and experience that come with an experienced Zimmerman & Frachtman attorney ensures that drivers are aware of their rights and options under local and federal laws. Although not every accident is avoidable, drivers can adopt defensive driving practices to prevent most potential collisions. Driving while distracted and not yielding the right of way are two of the most common causes of accidents along major interstate highways.