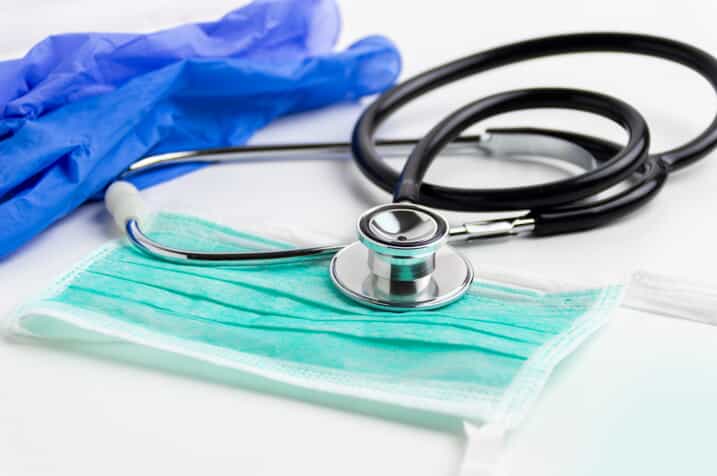 A federal appeals court has supported a portion of Florida’s medical malpractice with a ruling that stated that the law didn’t violate any patient privacy shielding requirements.

The results, given by a trio of 11th US Circuit Court of Appeals judges, overturned a decision made by a federal judge in Tallahassee in 2013.

The section of the medical malpractice law being argued is the portion that allows ex parte communications to occur during a medical malpractice case. Last year, it was ruled that if this were allowed, it might involve violating the Health Insurance Portability and Accountability Act (HIPAA).

However, the appeals court did not agree, bringing up the fact that patients are required to have signed authorization forms. This is due to the fact that prior to submitting a claim of malpractice, a patient must sign a form that allows these types of communications.

Normally, if someone is treated by a doctor or other medical person, the HIPAA law, which is a federal law, restricts the disclosing of a patient’s medical records except in specific instances. What an ex-parte communication does is let a lawyer representing a physician in a malpractice case to obtain facts about a suing patient’s health.

This data could be obtained from somewhere such as other doctors, etc. An additional dispute states that this law allows the lawyer of the physician being sued to get that information without speaking with the suing patient’s lawyer.

The case concerned the feeling that the affection portion of the malpractice law was enacted, that the state put conditions on a person being able to employ resources provided by the state, as in the state’s judicial system, to put forth a medical malpractice claim if that person had already signed the accepted form that gives limited HIPAA authorization. It is of course, the person’s right to decide if they want to file a claim and so they also have a right to whether or not sign that authorization form.

The case was seen as a fight for fairness because if attorneys can access the suing patient’s other medical information, it can help them decide faster whether or not to settle a case or bring it to trial.