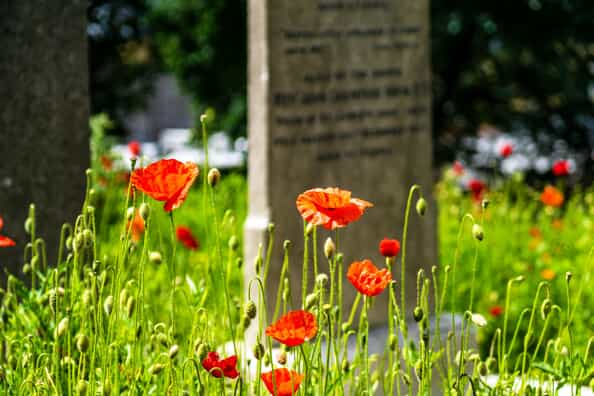 768.21. Florida Statutes of Florida Wrongful Death Act states that the damages can be recovered when the defendant has caused a death. The deceased’s survivors may include a spouse, children, parents or any other close biological or adoptive relative who was dependent on the deceased. Damages that may be recovered include the past and future missing support services. Spouses and minor children may be entitled to recover lost companionship, pain and suffering. In the absence of a spouse, adult children may be entitled to all three of the above. Parents may be entitled for recovery of mental pain and suffering due to loss of a minor or an adult child without any other survivor.

The jury normally assigns who will get which portion of the recovery. In a recent confirmation case, however, a father filed an appeal for an affirmative judgment for the confirmation of his daughter’s estate. He claimed that he was more entitled to it than the mother, who had filed the wrongful death suit. The father also claimed that he and the mother had worked out how to split the shares 60/40, in case of such a scenario. The jury assigned $1million to the mother and $100,000 to the father but did not award the estate to either parent.

In a later case referred to as Pitcher v. Waldo, the father later filed for relief under 733.815 Florida statutes which allows for private agreements on sharing of estates to be reached. He was granted a summary judgment by the probate court as it was decided that no hearing was warranted. The reason was that the estate did not contain any assets. The above claims are for the survivor’s benefit and have no connection to estates.

Cases, such as the one above, have lengthy and convoluted histories. The above case is an example of the fact that survivor’s claims and estate claims are completely separate aspects of the law. It is the 768.21 Florida statutes which specify the above difference along with damages recoverable by each party of survivors.

If someone else’s lack of judgment has been the cause of death for your loved one, please give our experienced and understanding attorneys at Zimmerman & Frachtman a call for a consultation.