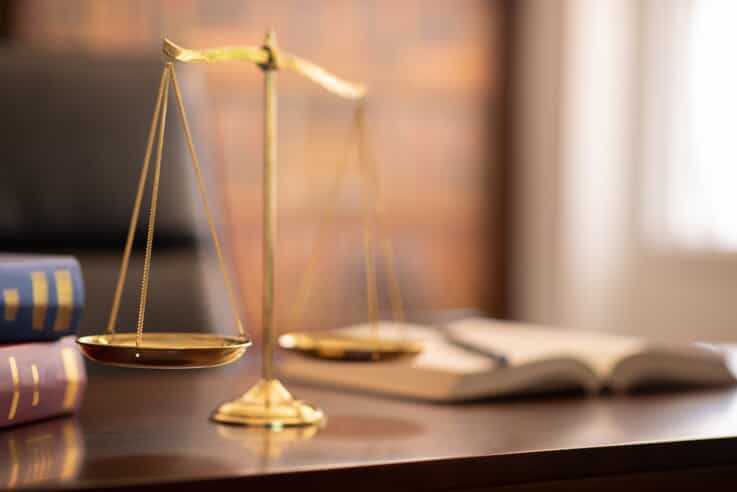 There are lots of reasons why cases fail in court. A major reason behind cases failing is due to “proximate cause.” For those that don’t know what this is, here’s a breakdown in the definition.

There could be a spoke that bent. There could be piece in the bike that went missing. All of this proves there was a problem in the manufacturing. The proof needs to be there though. The law is very specific with this, especially Florida Law. You need to provide evidence that something was negligently omitted, thereby causing the bike to have issues or a defect.

There was a case like this which happened recently. Someone took a bike manufacturing company to court. The rider fell off the bike, due to carbon forks being used in the manufacturing. The rider leveraged that the company should have enclosed details about the way the bike was made and the carbon forks. The rider also said the company could have told them the potential risks over riding this bike.

In court the company spoke up about how they did include the details about the carbon forks used in the making of the bike. The company said they provide details of everything in all of their products. The rider claimed otherwise.

The court case was very difficult for both sides. In the end, though, the court did side with the rider. This just goes to show how difficult proximate cause is to prove.

Why is it so difficult?

There are a number of things which must be consider. For one, you must show that the failure to warn is the cause of the accident. This is not always the case. This is what makes it so problematic.

You also have to consider other things. Will a rider have the same issues when riding a similar bike, which was created a different way. Not everything is as black and white as they make it seem.

If you believe that you have had this issue or another like it, please contact Zimmerman & Frachtman today.