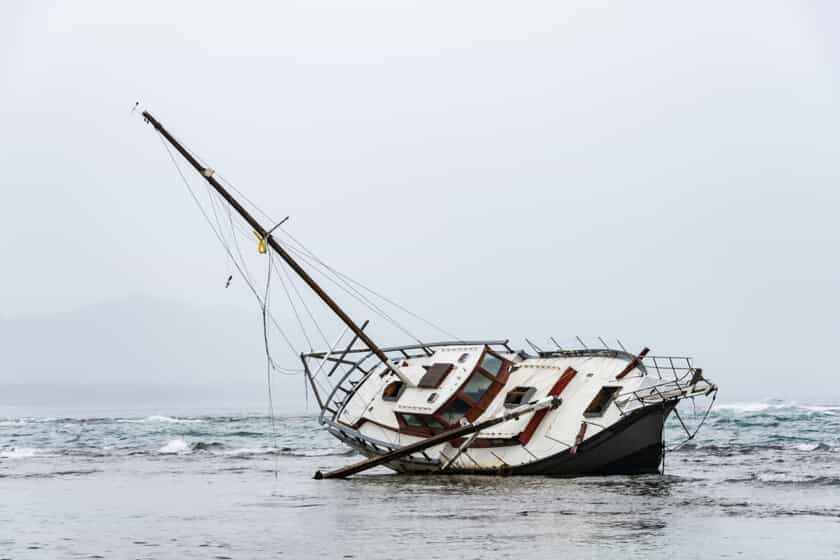 Boating is a fun, recreational pastime for many South Florida residents and tourists.  However, when mixed with alcohol it’s easy for a fun day on the water to turn to tragedy if boating safety laws are not followed.  Florida leads the county in boating accidents, according the U.S. Coast Guard.  As such, Florida’s laws regarding boating while under the influence are just as strict as the laws regarding driving while under the influence.

Florida’s Boating Laws and Alcohol Use

In Florida, it is illegal to for anyone to operate a boat while under the influence (BUI).  Florida law considers a person to be “under the influence” if they he or she has a blood alcohol level concentration above 0.08 or higher.

A first BUI offense carries a fine up to $500 and jail time up to 6 months.  Additionally, second time offenders can be fined up to $1,000 and up to 9 months jail time.  A third offense carries a $2,500 fine and up to a year in jail.  You do have the right to refuse a breathalyzer test.  However, refusal to submit to testing is punishable by a $500 fine and is considered a crime if you have ever been fined for a previous refusal.

Boating Under the Influence for Under 21

Florida law considers a person who has a blood alcohol level of 0.02 or higher and is also under the age of 21 to be under the influence.  Offenders are required to complete 50 hours of community service, complete a boat safety course and compete a 4 hour online course on the dangers of boating while intoxicated.

Under Florida law, BUI is considered a felony and you could face criminal charges.  Additionally, if convicted, you will have a criminal record.  However, there are options when faced with BUI charges.  For example, prosecutors can give you the option of a lesser sentence if you plead guilty. Having qualified legal counsel on your side can ensure that you are given options depending on the severity of your case.

If you are facing BUI charges or have questions from about BUI law, contact a local maritime and/or criminal defense lawyer.