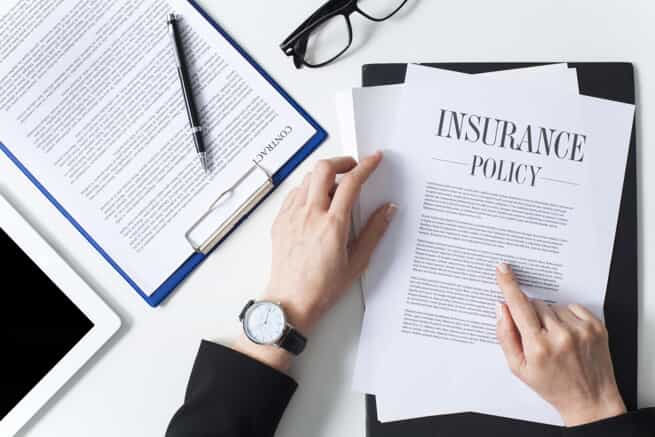 The Allstate Insurance Company is accusing Wells Fargo Bank of helping, or at least being complicit, in an insurance fraud case, according to a story in the Broward Sun-Sentinel.

A Wells Fargo branch manager noticed some unusual check cashing going on; big checks being cashed by “rough looking people”, but was brushed off when reported what he saw, the lawsuit says. The suit claims Wells Fargo helped medical clinics with ties to Cuba staged car accidents and then file fraudulent claims.

The bank denies all the charges and said it was Allstate that should not have paid the claims in the first place. A Wells Fargo spokesman said the bank would “vigorously defend” itself.

Allstate says it was bilked out of $10 million with fake accidents, chiropractors, fake patients and recruiters. The four ringleaders are Cuban and have fled back to Cuba, the suit says.

The clinic owners traveled back and forth from Cuba often, and are alleged to have smuggled millions of dollars back to that country. Allstate is charging that Wells Fargo provided the banking services, which enabled the criminal operation.

Allstate says there was a Wells Fargo employee involved, and they further allege that Wells Fargo had a motive in that the banks made a profit off the deposits and new accounts. Wells Fargo counters that Allstate cannot prove the bank knew about the fraudulent business or that it participated. It has asked the court to throw out the case.

Wells Fargo says it is not obligated to prevent insurance fraud. However, the article does note that banks are required to notify the government if $10,000 is withdrawn often from an account. It again blamed Allstate for not investigating the claims more carefully.

In the suit, Allstate says people involved with the scam opened a special account from the Wells Fargo Southdale Branch, and often cashed checks for about $8,000. One bank manager questioned the operation. Internal bank auditors said they were investigating, but did not close the account for two years, and by that time the money was gone, the suit says.

The operation was called “Sledgehammer” and one of the leaders liked using the Wells Fargo branch because he had been able to cash checks of just under $10,000 without any problems. The suit alleges that $1.5 million in cash was withdrawn from an account, and 85 percent of that came through the Southdale Branch.