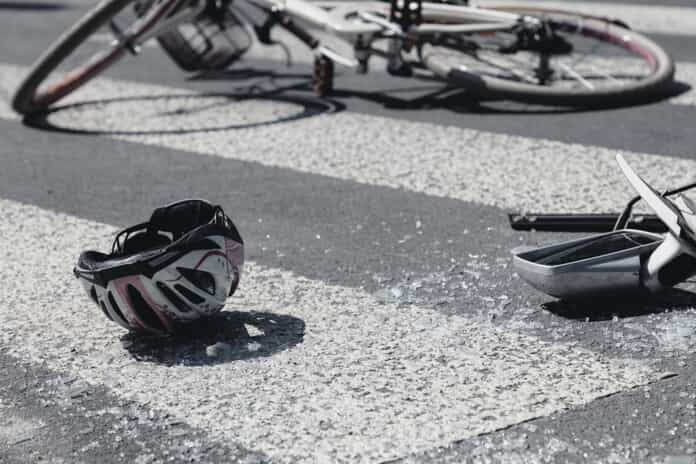 A bicycle-car collision in Naples the night of April 26, 2016, sent the bicyclist to the hospital with serious injuries.

Around 10:50 p.m., Eduardo Naberrete Ramirez, 43, of Naples, was riding his bicycle south through a crosswalk at the intersection of Shadowlawn Drive and Davis Boulevard when he was struck by an eastbound Toyota Avalon sedan driven by a 32-year-old Naples woman, Farrah Blunt.

Ramirez sustained serious injuries, and was transported to Lee Memorial Hospital in Fort Myers for treatment. He was not wearing a bicycle helmet when the collision happened, according to reports by the Florida Highway Patrol.

Ramirez and Blunt both told FHP troopers they had a green light. Since there were no witnesses to corroborate either story, troopers were unable to determine with any certainty which one of them was at fault.