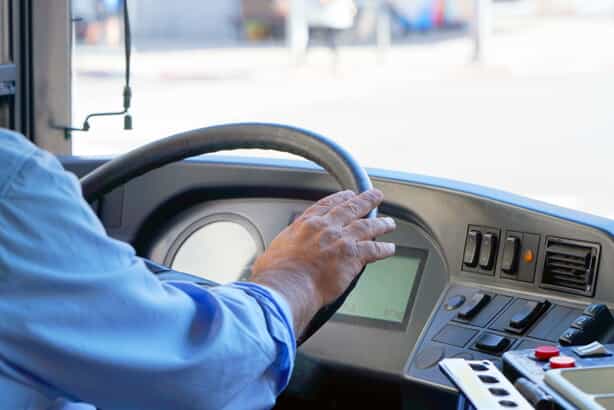 A woman from Ocala was arrested on Saturday, February 11, 2017 in Marion County after hitting three pedestrians, one of whom was killed, in Gainesville. The woman was driving under the influence and fled the scene as she traveled down Interstate 75, according to police.

The three victims were standing at a bus stop at 4000 Southwest 37th Boulevard in front of the Campus Club Apartments at approximately 9:30 pm on Saturday. Twenty-three year old Damaris Guerrero-Garcia was recklessly operating her white Hyundai Sonata and jumped the curb, driving on the sidewalk, according to the Gainesville Police Department.

From there, the car traveled south and did not negotiate a curve in the road that goes between Southwest 34th Street and Archer Road, according to a witness account to the police.

University of Florida student Karan Khullar, 22 years old, was struck and thrown several feet and was later pronounced dead at UF Health Shands Hospital. The two other victims survived and sustained injuries that were not life threatening.

After the incident, Guerrero-Garcia drove to a friend’s apartment located nearby the scene of the accident. When her friend saw the damage to her car, they took a picture before Guerrero-Garcia left.

A few minutes later, the police started to get calls from witnesses who caught the accident. They reported that there was a white Hyundai speeded south on I-75 and that the vehicle had a flat tire that was emitting sparks.

Eventually, Florida Highway Patrol officers caught up with the vehicle and forced Guerrero-Garcia to stop. The car was starting to catch fire as a result of a rim that was exposed while it traveled into Marion County. According to the police report, Guerrero-Garcia told the officers she knew she had hit something but was unaware of what she had hit.

The patrol officers arrested the woman, who was found to have a blood alcohol level of .147 and who scored .139 in breath tests. She was charged with a DUI and provided investigators with a sample of her blood. According to the report, toxicology test results are pending.

Guerrero-Garcia was charged with felonies for both DUI manslaughter and for failing to stop at the scene of an accident that involved personal injury or death. Ben Tobias, a spokesman for the GPD, stated in a release that the woman is expected to be brought to Alachua County to face the charges.