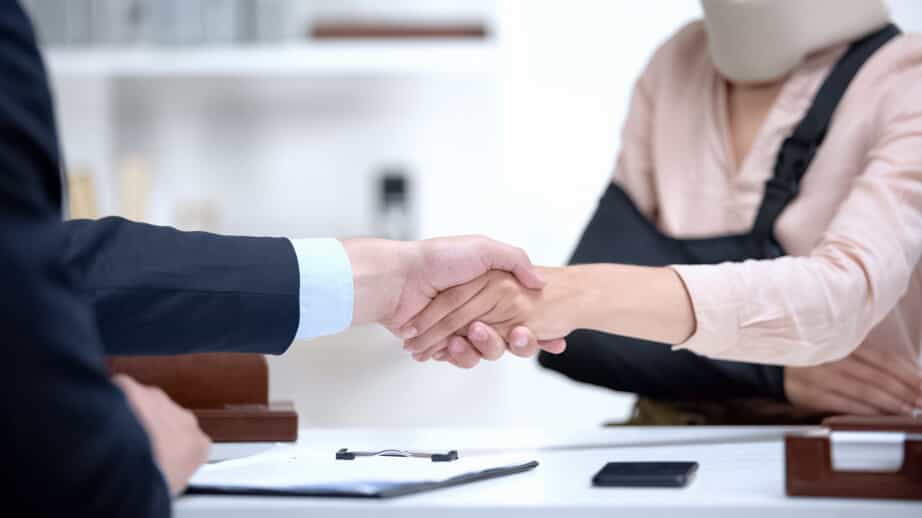 Halloween is already right around the corner, and many of us are already planning our (many) costumes for the parties, events, and contests we’ll be attending.  Keep in mind, safety is always a great precaution when considering what we’ll be making for ourselves and our kids.  The following are some of the main potential dangers associated with Halloween costumes.

Real Weapons and Knives – Though making costumes as lifelike as possible is typically the end goal, there are some instances of this going too far.  Sometimes it may be best to go with a convincing replacement for your samurai katana or military-grade firearm for the sake of avoiding misuse at a party.  Also, public places will most certainly not condone these kinds of accessories.

Flammable Costumes – It was pretty funny watching the late Robin Williams put out the flames on his old lady persona, but in all honestly flammable materials in costumes are one of the biggest dangers and are the most noteworthy.  According to this article from KSTP.com, many of the materials in costumes are capable of going up in flames within moments.  Polyester costumes are supposed to be “self-extinguishing” but even so, the materials have a chance of adhering to the skin as they melt.  When shopping for costumes, check out the labels to see if they are flame resistant.  The KSTP article also suggests the following:

If you want to reduce the risk of a costume catching fire, fire departments recommend treating costumes with this mixture:
Mix:
4 oz. boric acid
9 oz. borax
Dissolve mixture in a gallon of warm water, soak the costume in the water and let it drip dry.

Glitter – Again with flammability, glitter on costumes is often times sprayed instead of sewed.  If you can, try to avoid costumes with large quantities of sprayed-on glitter.

Stand Out at Night – Trick-or-treating is the typical activity for youth on Halloween.  Since they will be taking to the sidewalks and streets from dusk until night, it is important to equip them with items that will keep them visible, such as flashlights, glow bracelets, or glow-in-the-dark candy baskets.

Visibility with Mask –  If you or your child is wearing a tightly fitted mask, there’s a good chance it is going to eliminate your peripheral vision.  Also it can inhibit breathing.  Consider opening larger openings for seeing and breathing.

Cape Getting Caught?  – Capes can get caught everywhere – doors, bushes, other costumes, you name it.  Though you can’t make a convincing Superman without the iconic red cape, it may prevent mishaps from happening while constantly being dragged around behind you.

Trick or Treat!!! There you have it!  With these considerations, you should be able to drastically reduce the likelihood of running into dangers because of your costume.  Have a  fun and safe Halloween.