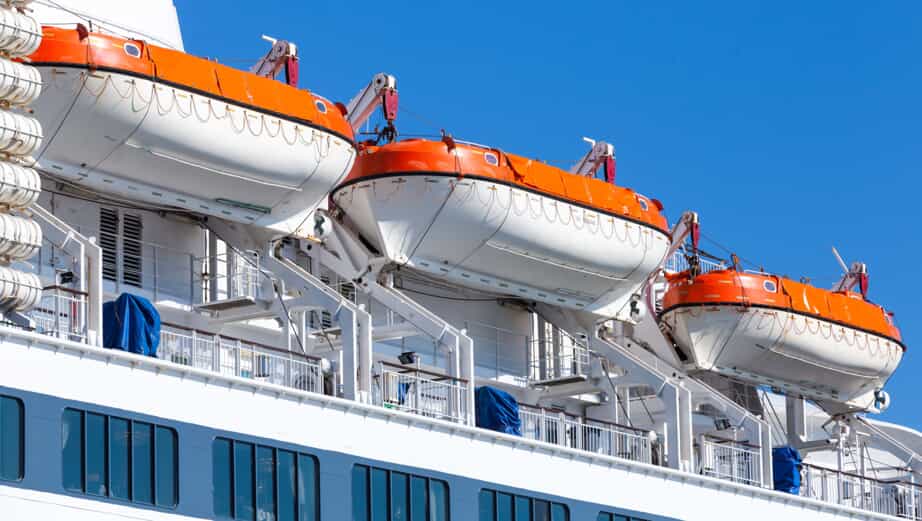 A decision has been made recently by the U.S. Court of Appeals of the 11th Circuit, which has ruled that cruise ships be held liable of any negligence and malpractice of its on board health care providers. In the past, ships have been granted immunity in regards to liability under maritime law, but things have shifted after a case involving an elderly man falling and injuring his head while on a cruise. It was reported that the health care providers on the ship were so negligent that it ultimately resulted in the man’s death, which caused the suit to be filed.

Few people know that when you step on a cruise ship you don’t have the medical expertise that would be expected, but this court decision has made a big impact. Due to this court ruling, it will be much easier to be treated justly and fairly while aboard a cruise ship and to have the ability to hold a cruise line accountable if they are operating with malpractice and negligence. At the Zimmerman & Frachtman law firm, we take injuries very seriously. If you have been injured aboard a cruise ship and believe it may be from negligence or malpractice, do not hesitate to contact us so we can fight to win your case.