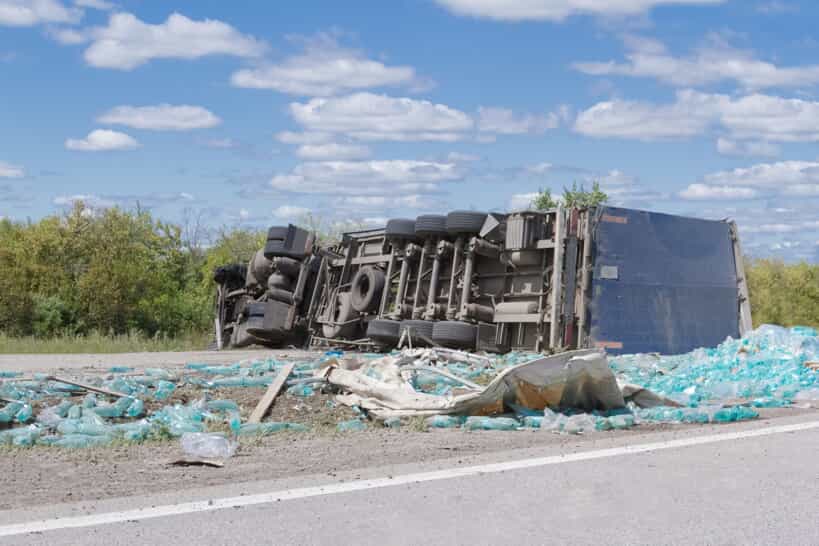 Safety programs that encourage truck drivers to pull over when they feel the need to sleep abound. Yet, many truck drivers ignore this advice and drive drowsy on a frequent basis. Their decision to do so puts countless individuals-the drivers included- at risk for injury and death. The issue isn’t something noncommercial drivers may think about every day, but it is no small problem; U.S. Department of Transportation’s Federal Highway Administration statistics show that over people drove over 34.7 billion miles on Florida’s highways in 2011.

Why do they do it? For truck drivers all over the nation, time literally is money. If they wish to be paid well, then they must travel as many miles as they can in as little time as possible. This leads to drivers pushing the limits of how many consecutive hours they are allowed to sit behind the wheel, and to drivers staying behind the wheel despite being utterly exhausted. The more that drivers decide to so, though, the more likely they are to be involved in a fatal crash with other vehicles.

According to the National Highway Traffic Safety Administration, large truck accident-related deaths increased from 2,311 in 2009 to 3,802 in 2012. While it is impossible to determine precisely how many of these accidents were caused by over-tired drivers, these numbers are still alarming and may serve as an indication that stricter regulations for truck drivers are necessary. If you or someone you love has been involved in an truck accident, fight back. Contact Zimmerman & Frachtman to find out what your rights are.